Basic tasks to start with

Only now can you begin to think about games. 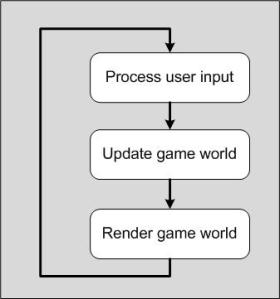